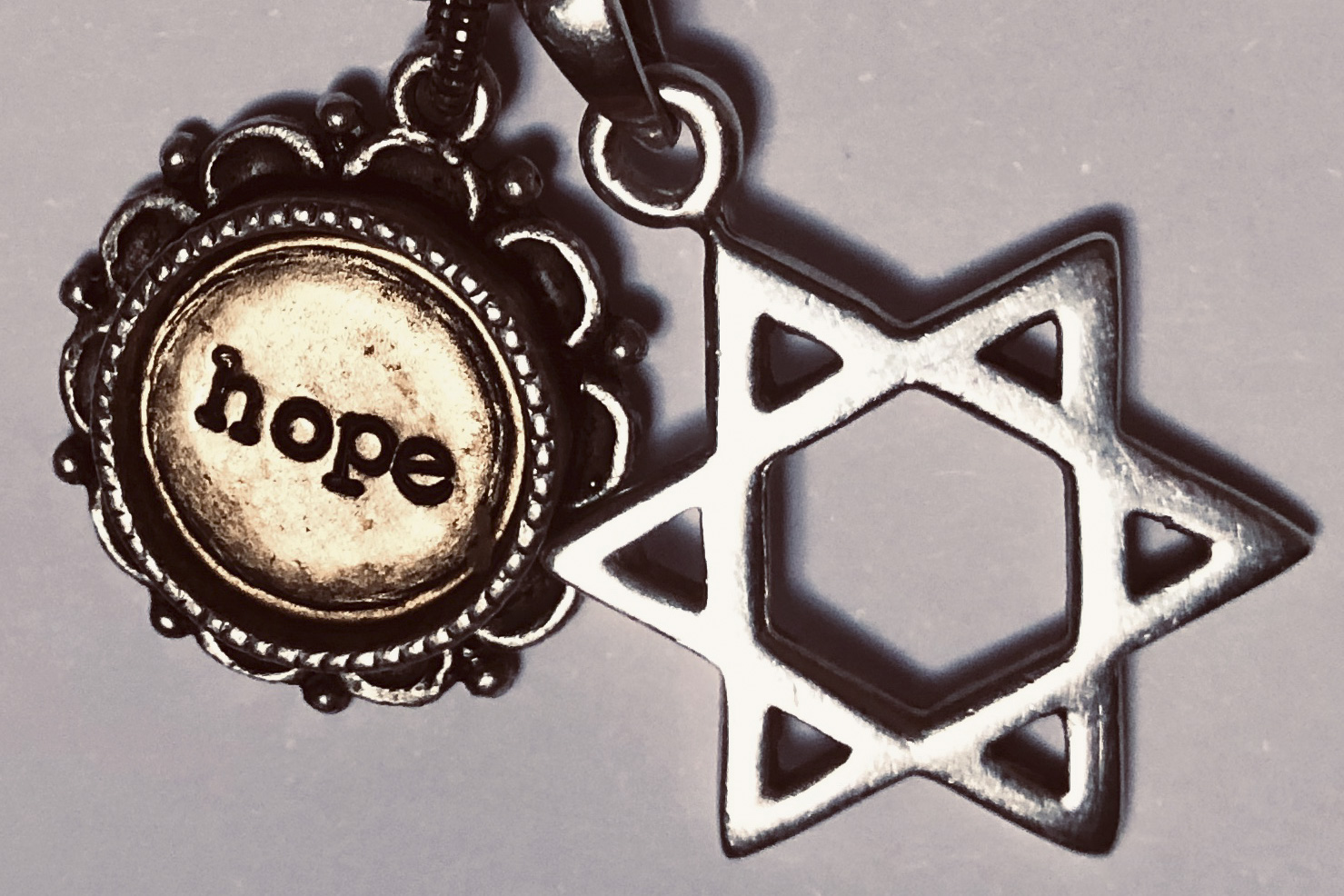 Not at all what we expected.

For our family, it was quite a significant move when we came to Israel over year ago to walk out the ministry vision God had given us and to take hold of the spiritual territory he had invited us into. We had received this vision over the 10+ year journey before that, and along the way, we started hearing about the promises and plans he has for Israel and the Jewish people. Then there came a time nine years ago, that with the solitary desire to bless the children and families of Tents of Mercy (an Israeli Messianic Jewish congregation), as well as the people of Israel, we unknowingly were at the onset of a yearly tradition where God blessed us each summer with the opportunity to serve at the annual summer kids camp in Israel. It all seemed to flow so naturally, even biblically, year after year. So then, when the time came for us to relocate more permenantly to Israel, after serving in Israel over so many seasons, we really believed we were informed of the situation we were walking into, and we were confident and felt well-grounded and prepared to easily take on whatever challenges we would encounter along this journey -- all this confidence thanks to God and to the great training, preparation, and leadership of our mentors and the staff & elders of Beltway Park Church, the church that we had served with for the past 20 years.

What we were really unable to grasp at the time was the "bubble" we had been living in for many of those years.  Over those years and for now what seems like forever ago, God had broken open our hearts and shown us a succinct and paradigm-shifting revelation from his Word about his prophetic role for the Jewish people and the biblical importance of Jewish believers living out of their Jewish Identity (in Romans 11). In our minds, these were such established truths, that we were really unprepared for the rude awakening we were about to have. We really thought that the Jewish believers in the Land, at least those we already knew, would have already fully accepted these essential truths of their own identity, but such was not really reality, and was a shock that felt like ice-cold water being splashed on our faces during a deep sleep.  It was not at all what we expected!

Also, on another note; over the years, we have watched many Christian believers visit this Land to discover their own pilgrimage while failing to really connect with the precious people who inhabit this Land.  I’ve seen people so authentically moved and overwhelmed by the journey of walking where Jesus walked, yet at the same time, they seemed almost unaware of the abundance of people in this country that are hungry for his words but are unable to hear. I’ve struggled with what to say about this or how to react, but ultimately God has told me to wait and to watch. This is really a challenge, as these feelings are not really new to me, and in my zeal, I sometimes have wanted to chop off ears like Peter in the garden or fashion my own whip from the rope like Jesus in the temple. My passion runs deep, but I’m learning how to respond to these things better.

And then there is the injustice being experienced by God's people here and how the news does anything but present a true picture of the threat of terror and war that is almost always present in this Land and surrounding the Jews at any given time. It is all not as it should be, but at the same time I know the truth is that it is all in the hands of the Father.  I share this with you because about a month ago, God gave me a gift, a song that I feel so deeply expresses his Father heart for these precious people, and it does so with lyrics fully taken from the Hebrew scriptures.  It is titled “Zion,“ by Aaron Shust, and you can click this link if you want to hear it (or the link in the email). I truly wept when I heard it for the first time.

I listened and wept for all the people I see around me longing for hope and for promises to be fulfilled. I wept for my fellow brothers and sisters in Yeshua who have had to fight to find their voice and their place of significance in a kingdom of mostly Gentile Christians. I wept for the barriers that still exist between these two groups of believers  I also wept because I never knew what a big message we had been charged to share here and back home. It’s too big for us really. But not God. He hasn’t asked us to do this alone, thank goodness, he has asked us to join him in what he’s doing already! And what he is doing is speaking identity over the Jewish people, speaking unity and the significance of being sons and daughters over the whole body of Christ, the whole body of Yeshua the Messiah.  We all get to be a part of that!  TF